The Barnes Firm is proud to be a sponsor of The Marine Corps Coordinating Council (MCCC) of Greater Rochester. 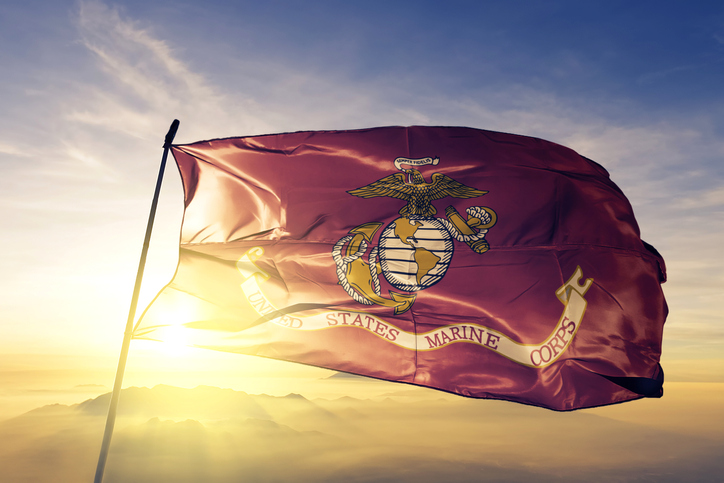 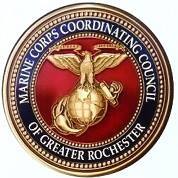